If you have ever tried to create your own PIN or OTP view you might have faced pain.

Jetpack compose even though is been stabilised for production use, some functional bugs are still expected to exist.

One of the same bugs which I like to discuss in this article is about keyboard type switching from alphanumeric to numeric type whenever focused and could be faced easily while making UI design such as an OTP or PIN view in Compose.

You can see this issue on Google Issue Tracker :
https://issuetracker.google.com/issues/187746439

On publishing of this article status of the bug is to be resolved is unknown, this means you will be stuck with this behavior until the google team pick it up.

It won't entirely fix the bug but at least put a bandage over it.
Heads up! I didn't come up with the hack, the owner of the idea is

Chris Hattoncheckout his LinkedIn from here.

Chris Suggested :We can sidestep a lot of such issues by making the input part a large, invisible, single text field. The large visual digits merely reflect the content of the single invisible field.

Context behind which this suggestion was to have only one TextField instead of 4 which will avoid switching between TextFields thus Keyboard switching.

You can see my implementation Below :

This composable is how a OTP cell looks in the UI, next below is the logic of controller for updating this

This would result in the Following Behaviour :

Vola! its working Wonderfully , Checkout the complete code on the github :

That’s all fokes! Hope this help someone.

P.S. Thanks Chris for logic again! 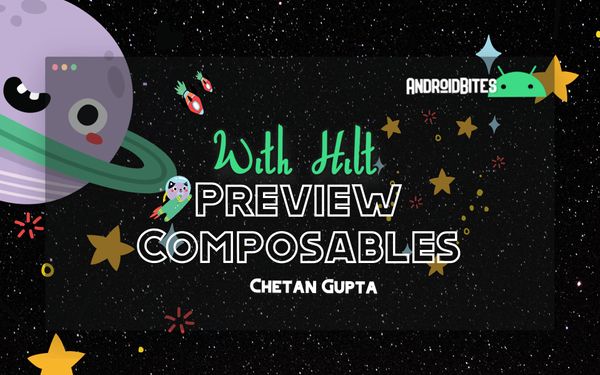 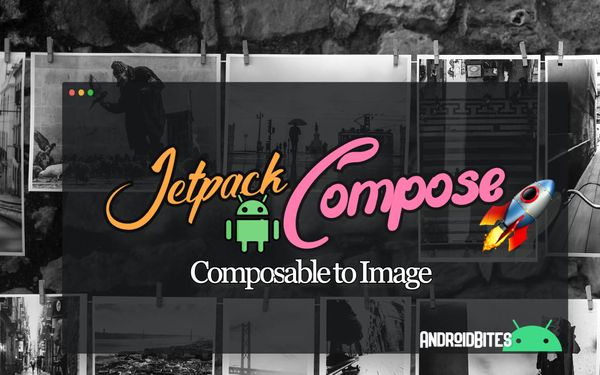