Disclaimer : All the assets used as background belongs to respective companies I don't promote them as my own, they are just used to make code relatable and attractive.

Let's understand how it is performed In Java,

To arrive to same the conclusion, you need to know some concepts of Java which are :

Static blocks are used to perform logic on the static fields of the class, most of the time it’s related to complex initialising of static fields before they are ready to be accessed into the main program, for instance :

When to use Static block ❓

Initialization blocks are used to perform logic on the data members of the class. You can initialize member variables or perform some extra operations.

When to use IIB❓

Now lets explore a similarly example in the Kotlin,

In Kotlin, Constructor are of two types primary and secondary.

With this you understand the basic mapping of Kotlin with Java , now you can scroll back up and read through again what all places you can use init blocks, companions init block and constructors.

With this you would be clear how init block and constructor are invoked, plus some places you would like to consider them.

That's all for today 💻 ! see ya again in next article. Peace!✌ 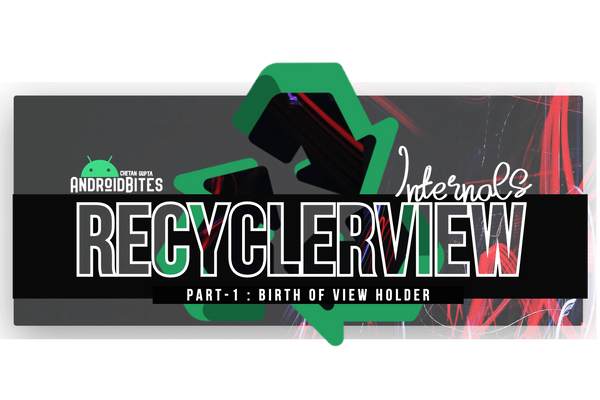